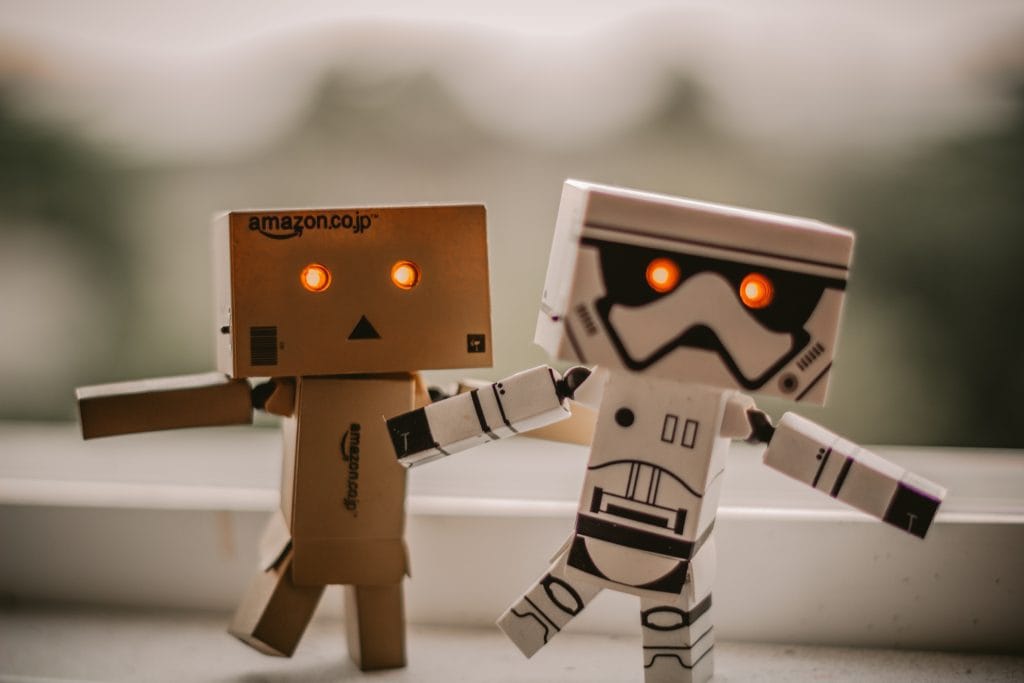 The robots are taking over! Okay not really, but advanced technology is in the beginning stages of making a significant impact on construction projects. This technology is being used in Sydney and all throughout Australia. There has been a disagreement amongst workers and the people of the construction industry. This is all due to the common misconception that robotics will eventually put most, if not all construction workers out of work. A misconception found by agencies such as MACE. MACE is an international consultancy and building company that claims the belief, that robots will take over construction by 2040. When in fact that is the opposite of the purpose of the robotics.

New Robotics and Their Significance

Currently, there is a shortage when it comes to skilled labour hire. This would be where robotics come into play. Rather than undermine workers, this new technology is meant to serve as a solution. In addition to ending the shortage and enhancing the industry, creators of this technology wanted to provide workers with something that places less strain on their bodies but still gets a job done with precision and accuracy. Technology has taken a major step forward and now robots are able to work in any environmental conditions, both indoors and outdoors. All whilst providing the same result as a skilled construction worker, at a time that is nearly 20 times faster than any human can achieve. One cool piece of technology that has come from this new era is 3D-printing. This form of printing will help you to produce materials quicker and in a more accurate and precise manner. 3D printing will make materials cheaper to produce. There has even been proof that 3D printing will allow for something called contour crafting. Contour crafting is something that enables builders to create large pieces, including entire homes. Matter of fact, this idea of contour crafting and 3D printing will allow for the creation of jobs.

In addition to allowing work to get done faster, this new technology is also a better option financially. Robotics are able to measure every technicality and component precisely, which allows for a reduction in waste. This reduction in cost, as well as the speed and accuracy in which the jobs would get done, would provide a demand and availability for new projects. This new technology can also improve the worldwide housing demand, as it will lead to the production of houses at a quicker and more affordable rate.

It’s Really All About You

All in all, when you really think about it, the new robotics are not meant to take over. Instead, they are seen as a tool that simplifies and essentially perfects the construction field. Construction workers should never fear that they’ll all lose their jobs to this technology, because it’s simply not accurate. Remember robotics will only provide you with more projects, which will lead to more money. They will provide you with less manual hard labour, which means a longer career. Both of these things will hopefully lead to a happier you and a new and improved construction field. Besides in the end, humans are still required to operate the machines. To learn more about robotics and the impacts on the construction industry in Sydney, contact us today.