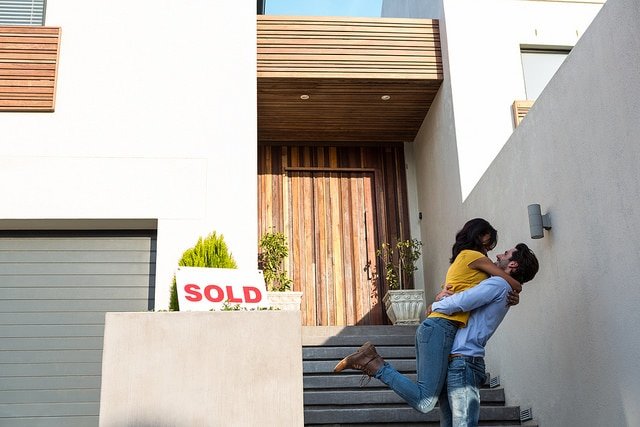 Going against the grain and suspending building laws in an attempt to make housing prices affordable.

As we know, older generations no longer need or can maintain 4-bedroom family homes. The younger generation can’t afford them.

Why is this such huge news?

Expensive, uber competitive, and cost prohibitive, many people are finding the process of buying a house to be a dreadful one.

The average house in Sydney is $1million.

When it comes to the housing market there are two major groups that can be affected.

Just this year alone the NSW population has increased by 123,105 people. With 98,782 being migrants choosing to find a home in Sydney.

That being said the NSW government needs to build 41,250 dwellings a year to keep up and due to many different features including lack of land this year they were only able to build 38,700 dwellings.

Give more power to the homeowner

Sydney councils have decided to bypass certain building codes that they have deemed to be both strenuous and unnecessary.

Making the process of getting your DA approved, a shorter one, and making it easier for home owners to subdivide their properties.

Subdivision of one’s property is a solution that helps out the two major groups affected.

Allowing people the ability to downsize by selling off portions of their property for lesser amounts of money.

And for young families to buy the space they need, with a backyard, for a semi-reasonable fee.

Which then makes homes cheaper than the average $1million that many younger people are unable to afford.

The bypass laws have already gone into effect in Ryde and Canterbury-Bankstown. The suspension will take place in all other councils this coming July.