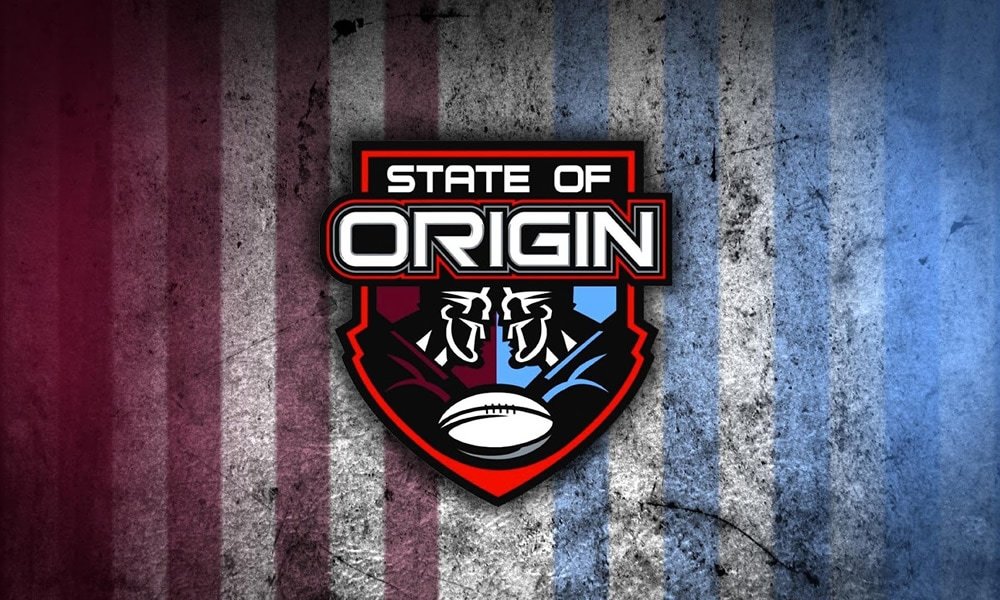 Globally renowned, The State of Origin series is the annual best-of-three Australian rugby league football match series between the competitive states, New South Wales Blues and the Queensland Maroons. Referred to as Australian sport’s greatest rivalry, the State of Origin series is one of Australia’s and the region’s premier sporting events, attracting huge television audiences and usually selling out the stadiums in which the games are played. Last night saw over 80,000 fans pack out ANZ stadium in Homebush.

Last night’s game saw Dragon Labour Hire up in (LED) lights around the stadium, sponsoring the infamous State Of Origin Games. The sales team received hospitality passes to the event and were able to soak up the NRL atmosphere. Dragon’s affiliation with such a prestigious sport event has excited more business and they very much look forward to what the next few years have in store.

All About The Dragon Group
Dragon are driven by a high quality of customer service within the labour hire industry. They source the best trades for your construction projects and continuously communicate with clients to understand their requirements from the very start. Recently launching an industry-unique app Dragon have made the labour hire process an even simpler task, so you can get quality when you need it most.  Visit The Dragon Group to check out their services.