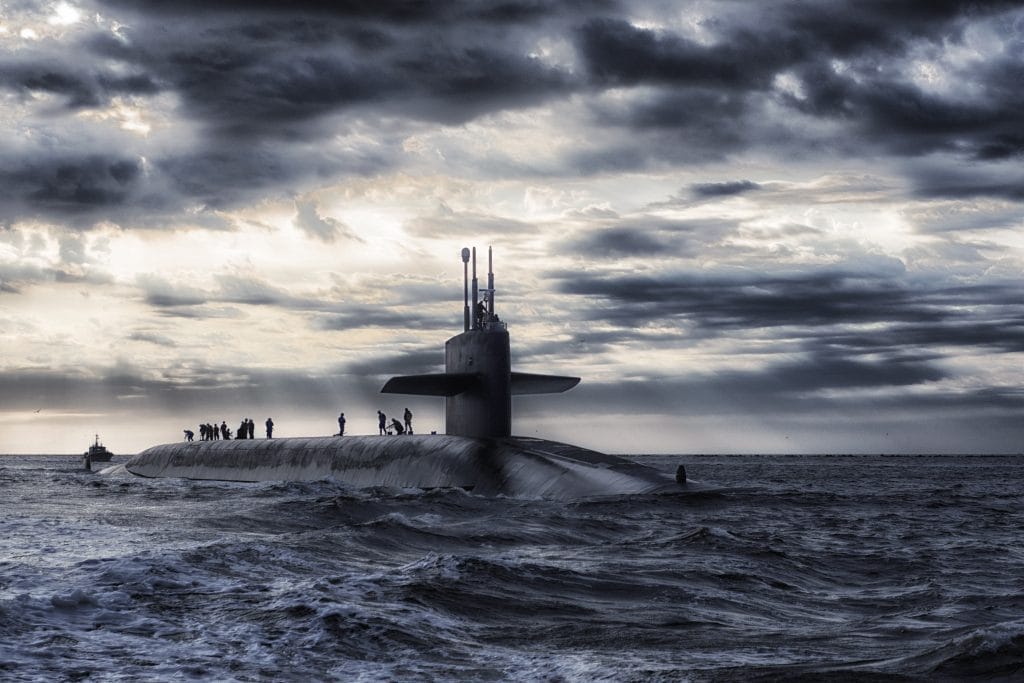 The Department of Defence announced the brand new project that will bring hundreds of jobs to The Festival State.

In the words of Australian Defence Industry Minister Christopher Pyne, this new South Australian project is set to transform the Australian Navy’s capabilities.

The name of the project is SEA1000 and it is a sub-construction yard being built for the Royal Australian Navy (RAN).

RAN has teamed up with local engineering group KBR to create the next generation of submarines. Signing a $7million contract.

Who The Jobs Will Go Too

Hundreds of jobs are thought to become available with this start of this project.

KBR will employ over 100 designers in order to create a building plan.

Once the actual construction work starts, hundreds of jobs will be needed in different departments including but not limited to; concrete, steel, cabling.

Anyone, working on this project can count on being employed for a while. After the project is complete jobs will still be in place as the yard will always require maintenance.

The projects designs are set to be released in July of 2018.

This is important because the project has continually been pushed back since 2007.

The first time the Government has confirmed a date for production

All in all this project is supposed to take upwards of 25 years to complete!

The total cost is supposed to add up to $50billion.

It might be tedious, expensive and full of technicalities, but Australian Defence Industry Minister Christopher Pyne feels this project is worth it because “This program is not only transforming our navy, but changing the lives of Australians by giving them exciting work for decades to come.”

The submarine construction yard concept design will include the facilities and infrastructure required to construct a fleet of twelve regionally superior Future Submarines for the Royal Australian Navy.