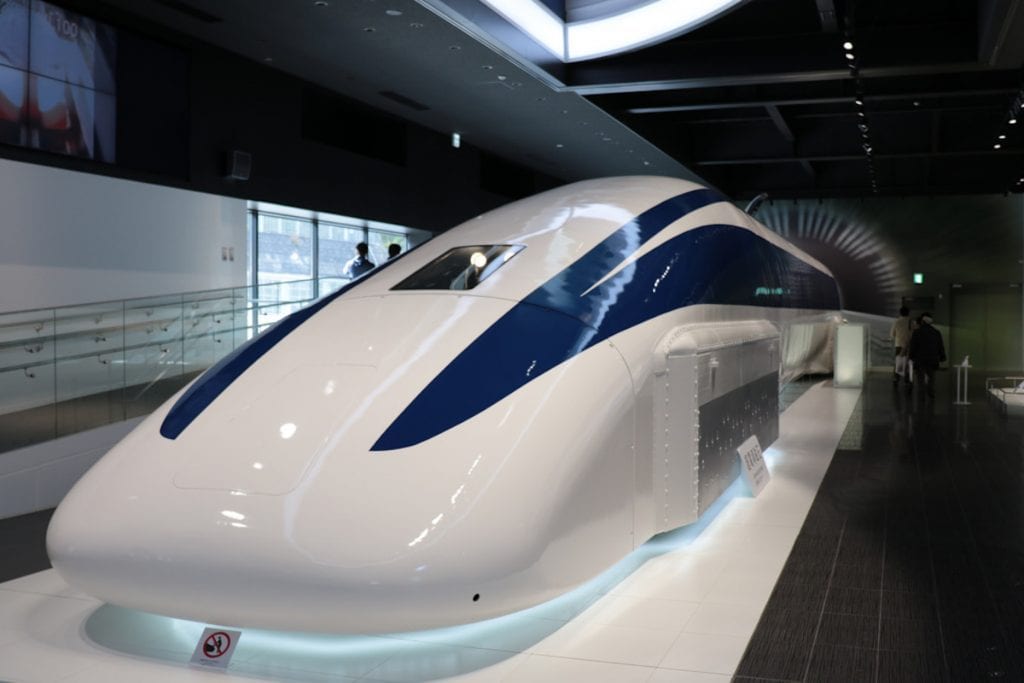 Australia is the only continent in the World without a high-speed bullet train.

Sydney to Melbourne is one of the World’s busiest air routes.

Currently, the 4th most traveled, Globally.

That we have no alternative than a 10-hour drive or overcrowded air travel… It beggars belief.

And if you’re anything like me, you’re sick of the the whole airport fiasco, get frustrated with expensive last minute flights, but won’t dream of taking that drive.

Imagine getting from Sydney to Melbourne, door to door, in just over an hour?

Well let me introduce you to ‘The Bullet Train’ CLARA (Consolidated Land and Rail Australia Pty Ltd) who has decided to take the word ‘utopia’ and make it an Australian reality.

It’s like he watched a sci-fi movie for inspiration and then drew out the blueprints.

The first step in the process, Australia gets a Bullet Train.

The bullet train is a high-speed rail system that will travel 430km/h.

The Cities Every train needs a station, and CLARA has that covered.

CLARA has secured five pieces of agricultural land in NSW, VIC, and ACT.

Turn these pieces of land into futuristic, utopian societies that they are calling “The Cities.”

CLARA’s plan includes having 400,000 people minimum, and they want to put a capital investment of $3billion into each city.

Each train line has different costs based on distance.

There’s a $75billion budget for the ACT to NSW Line.

A $51billion budget for the ACT-VIC line, although there’s no pricing yet for the SYD-MELB line.

Arguably most importantly, it won’t Cost Australia a thing, in funding costs, yet….

CLARA has three private Asian companies who are willing to fund the projects fully.

Which leaves Australian government officials wondering what else it’s going to cost them?

It’s a project that seems too reasonable to be true.

Well, CEO Cleary has said that these Asian companies want to receive funds back through the fully developed cities as part owners.

Which makes you question whether the government losing control over five Australian cities is worth all the benefits that come with the train?

Either way, it’s a helluva gamble

Whether the Australian government will choose to get behind the projects and give up power for a system that could greatly benefit its people, is something we’ll have to wait to find out…

As always, I’d love to hear your thoughts